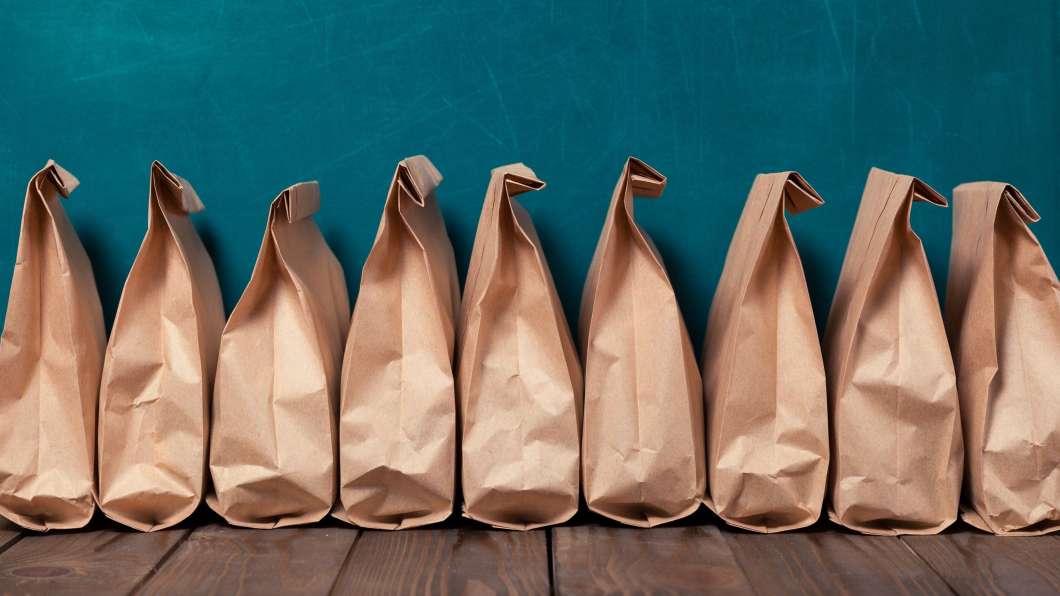 Renewable energy has been a saving grace for the human race. As global climate change is moving in on us, we have to start worrying about how we will ensure that we are able to survive as a single race. One of the best ways that we have achieved that can help us reduce our carbon foot print is through the use of renewable energy.

Now renewable energy has come to evolve in a number of different ways but one of the first ever styles of properly incorporating it in to our daily lives was through the use of a solar powered house. By this, however, we do not mean solar powered electricity, rather solar powered heating that would take away the need of internal climate control for cold places. This idea was presented by Miss Maria Telkes and Miss Eleanor Raymon, who were a researcher and architect duo. They came up with the idea in the 1950s. While this idea had been used before, it was only used for certain sunny days. Their new design for windows and panels that had sodium salt from sulfuric acid on them helped store a lot of heat energy that could be transferred to the indie of the house to keep it warm even on cloudy and shady days.

The window panels were made of glass and metal and had the sodium salt spread on it, and it absorbed and then moved the sun light and heat to internal energy containers that were inside the walls. This is just one of the examples of things created by women that have helped make a green impact in the world. This invention was called the dover house and has been the basis for a lot of solar powered houses in the future.