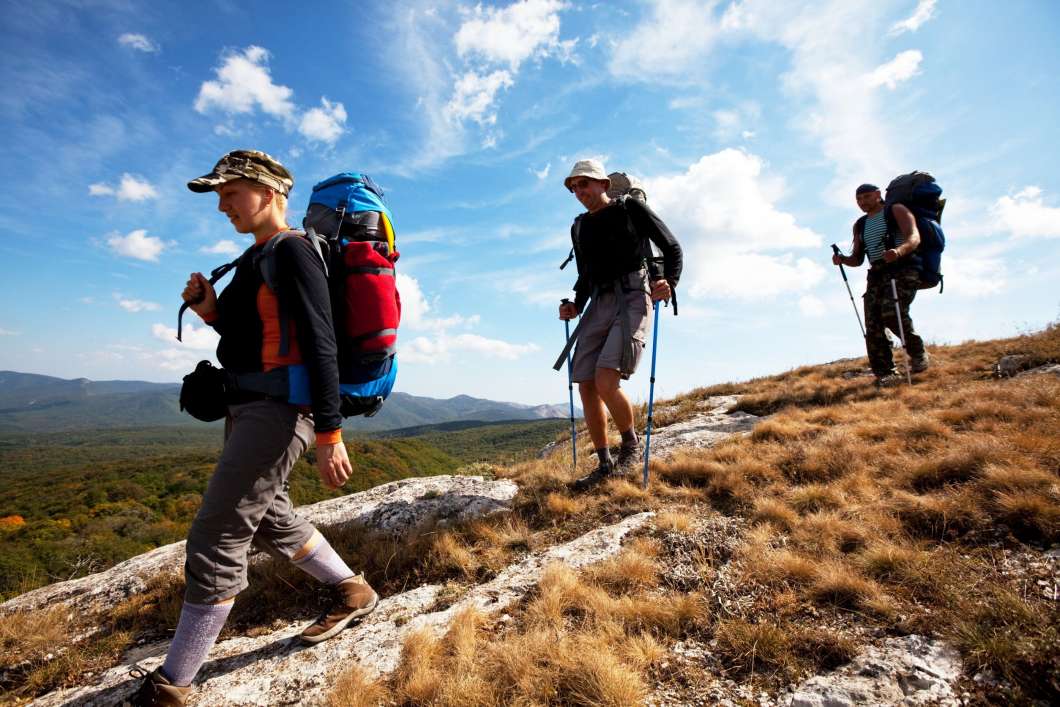 Going to the Scottish highlands for the weekend is the perfect getaway for the weary soul. Since it is the weekend, there is a pretty good chance that you are looking for things that you can do that are similar to parties and the like. Now, there are actually a lot of decent parties that happen in this area, but this is the same sort of thing that you would end up doing at home anyway so you might as well try out something different that would show you the true spirit of life in the highlands.

One great weekend activity that you might want to think about taking part in would involve listening to some bagpipes. A lot of Highland weekend events start early in the morning, and bagpipes are often used to herald the beginning of the festivities. If you have never been awoken by bagpipes before, you might not be ready for what is about to happen. It can be a bit jarring at first since bagpipes tend to be extremely loud, but if you were to lose yourself to the music you would realize that it is actually quite beautiful.

Many of the highland tunes that are frequently played have a lot to do with a drone being played in the background with melodies being formed on top of it. This helps create a really hypnotic vibe that would basically result in a lot of new music being created on a whim! The improvisational nature of highland music is one thing that makes it so special, and it’s partly why so many people are starting to take it seriously these days or at the very least more than they used to before.