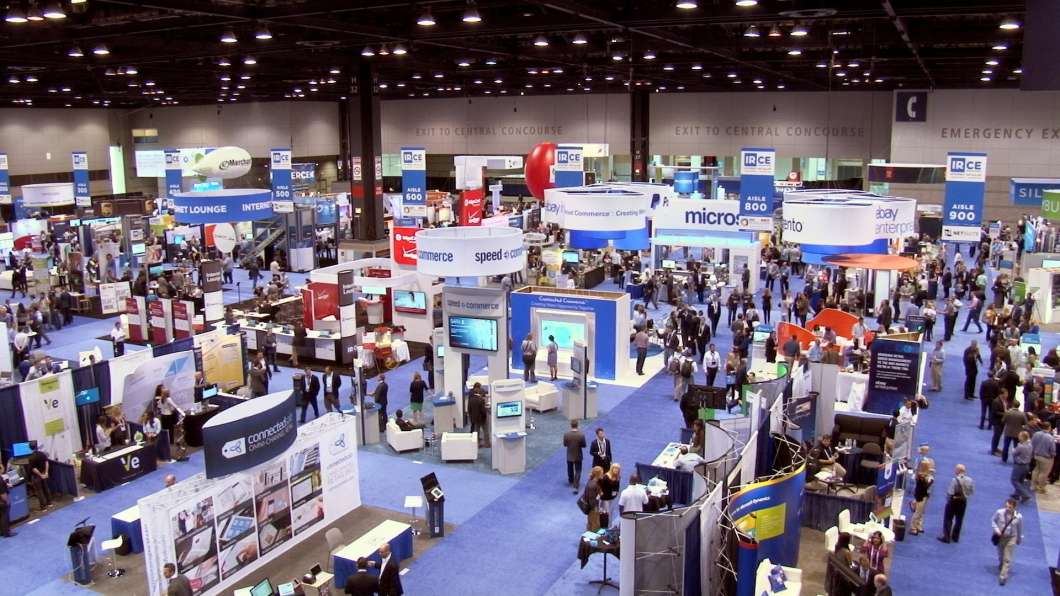 The modeling industry has become a really popular way for people to start paying their bills and rent on time, and it is also often used by people that are still in school so that they can afford the tuition fees that most colleges will require them to hand over before they can receive the degree that they have worked so hard one. Now that we have talked about the benefits of being a model, with a bonus benefit being that you will be a freelancer which means that you get to control what hours you work and how much you charge for them, another thing to realize is that the modeling industry also tends to be rather exploitative if you’re not careful.

You might think that the average model earns millions of dollars a year, but in spite of the fact that this is the case that only tends to happen if they have an amazing modeling agency that can represent them. An agency can help you to charge a fair price instead of getting scammed, and you should know what the right charges are so that you can avoid feeling like you have wasted your time on something that did not give you as much financial independence as you truly deserve.

If you are just starting out as a trade show model, you can probably get around $300 per day for a convention or trade show. That means that a single four day long convention contract might help you to pay your entire rent, and more experienced models manage to earn over $500 per day as well although it takes time to get to that point.