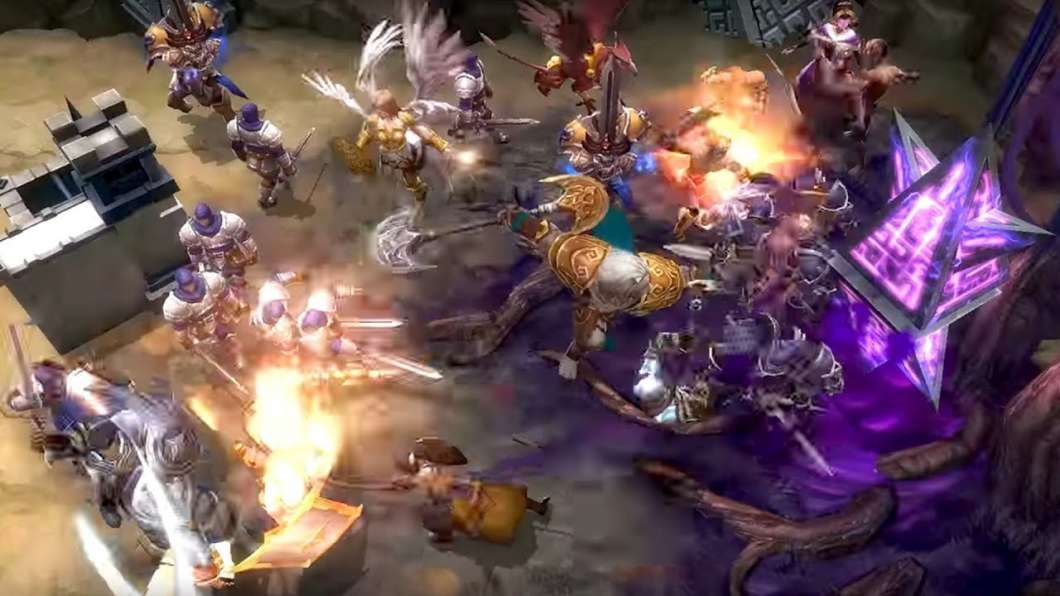 A battle as intense in this Magical Gathering game requires a player to use his deck of cards to beat the opponent. Be it physical or digital, the collectible card game is brought to life by the cards that can cast spells and summon creatures upon the battle to win it. Since the game contains ten thousand cards, it is effectively possible for the player to constitute a substantial number of decks that are distinct from each other. The card itself can be determine the winner or loser of the game as each one possess a distinct strength or weakness.

A significant number of decks are classified according to one out of four main concepts; aggro, control, combo and midrange.

This deck has the potential to defeat an opponent by decreasing their life points to zero earlier enough rather than waiting for the game to end. This ability of the Aggro deck is owed to the creatures that are responsible for inflicting the damage. This deck not only causes hindrance in the opponent’s attempt to retaliate but also has the ability to take unprepared player by surprise. Just like the deck, the game can be a little to aggressive for the PCs and Tapscape explains all the details why.

The control deck owns the capability to reduce the value of the opponent’s card to nothing and there are four ways in which the control deck brings about such devaluation.One way is by overcoming threats without much cost. This is done by either answering several threats by one spell or a powerful spell with a cheaper one or by either drawing multiple cards themselves or causing the opponent to do the same.

As the name suggests, this deck features a combination of two or multiple cards that can either result in victory or creates a situation that ultimately reaches the same conclusion. It is important for the deck to produce such viable combos throughout the game and for the combination to be strong enough to create a potential effect.

Such deck is utilized to play either a reactive game against the aggressive deck or a tempo-based game when the opponent throws a combo.